View and sign up for ALL Events on ScheduleBliss HERE 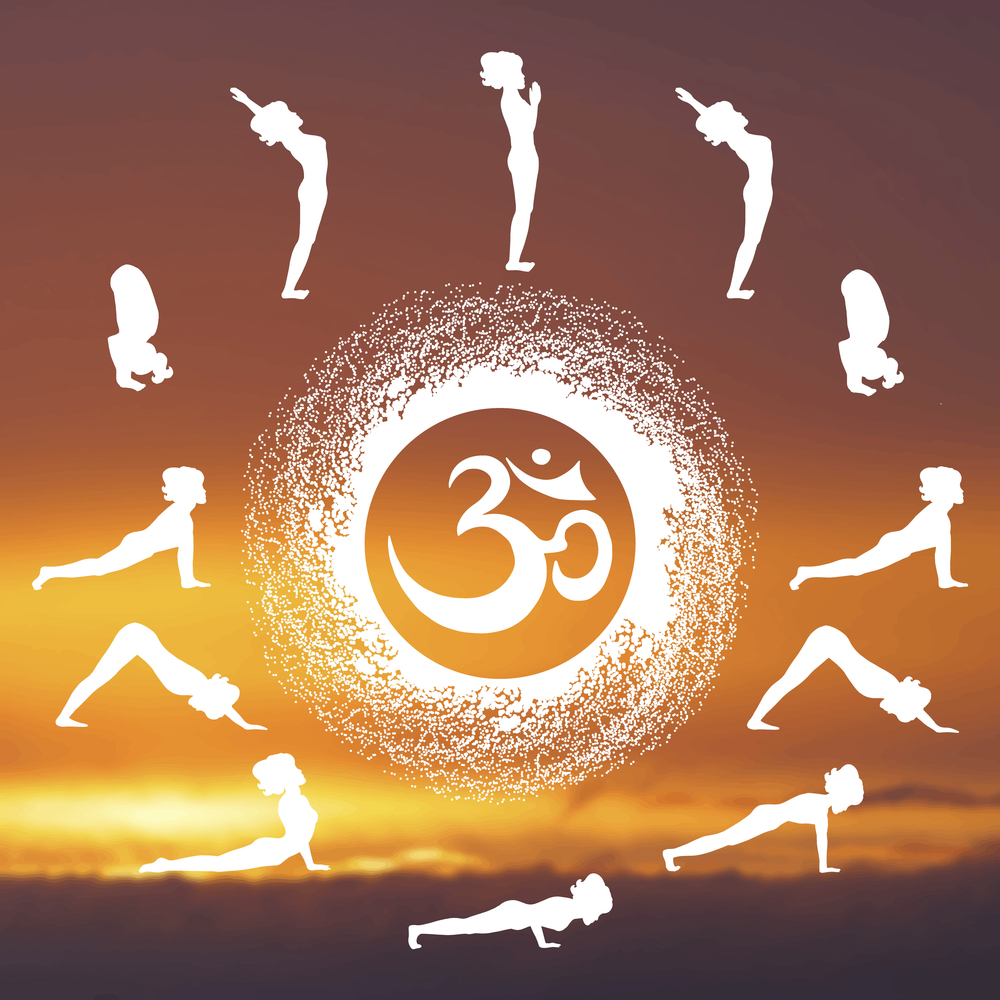 Sun Salutations are a sequence of yoga poses strung together in a consistent movement. In Sanskrit, Sun Salutations are referred to as “Surya Namaskar” and were traditionally practiced to usher in the new day, for us the NEW YEAR!

What Is the Significance of 108?
The number 108 is sacred and significant in many ways, appearing in many disciplines from astronomy to yoga:

The number 108 appears in ancient, sacred texts. For example, there are 108 Upanishads and 108 Tantras
In numerology, 108 equals 9, which symbolizes universal love, eternity and awakening
In Ayurveda, there are 108 sacred points on the body
In astronomy, the distance between the Sun and Earth is roughly 108 times the Sun’s diameter
Mala bead necklaces have 108 beads, which are used to count during meditation

Get the YONO Newsletter